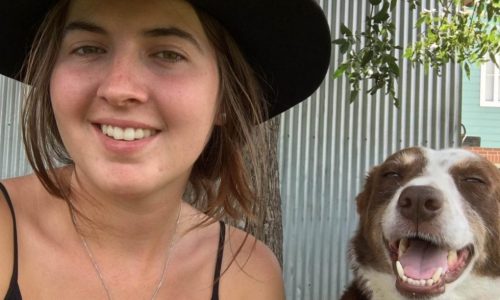 In 2016, Josie Clarke left her home on the mid-north coast near Kempsey, NSW, to embark on a new adventure: university. Josie began a Bachelor of Science at The University of Sydney.

“I wanted a change. I wanted to go to a university that had the facilities and a good reputation for my course. I wanted to challenge myself and go for something different rather than move to another regional area. There’s a lot more opportunity for me in the city to study my degree, and bring it back home in the future.”

Moving away from home is a drastic change, especially for rural students, so College was the optimal accommodation for Josie.

“I thought I would be better off being at College because everyone’s in the same position — I’m moving from so far away, I won’t have to worry about cooking dinner; I knew I was so close to campus, so I wouldn’t have to worry about finding my way to uni. It’s a really easy way to get to meet people and form really good friendships over the years.”

Over her years at Sancta, Josie has been involved in all aspects of College. She has been a member of the Rosebowl soccer team for all three years, as well as involved in various other social sports. She has been on the Social Justice Sub-Committee since her first year, and at the end of 2017, Josie was elected onto the House Committee for 2018 as the Social Justice and Sponsorship Secretary. This leadership position allowed for Josie to organise fundraisers and social justice opportunities for Sancta students to be involved in, often reflecting current issues. In 2018, the true extent of the prolonged drought was brought into the spotlight. Coming from a rural background, this was a very dear cause for Josie.

Josie’s hometown is located at the top of a flood-plain, so her family is no stranger to natural disaster. She recalls that when her community was struggling with floods, family friends from across NSW were the first to help out, sending hay and supplies. So, it’s only natural that her community is there for those suffering from drought. “A lot of my family friends are out west, so our community really got involved in making a hay run and we collected donations and stuff like that just to support other farmers. That’s what rural people do, people want to help each other out when things go wrong.” 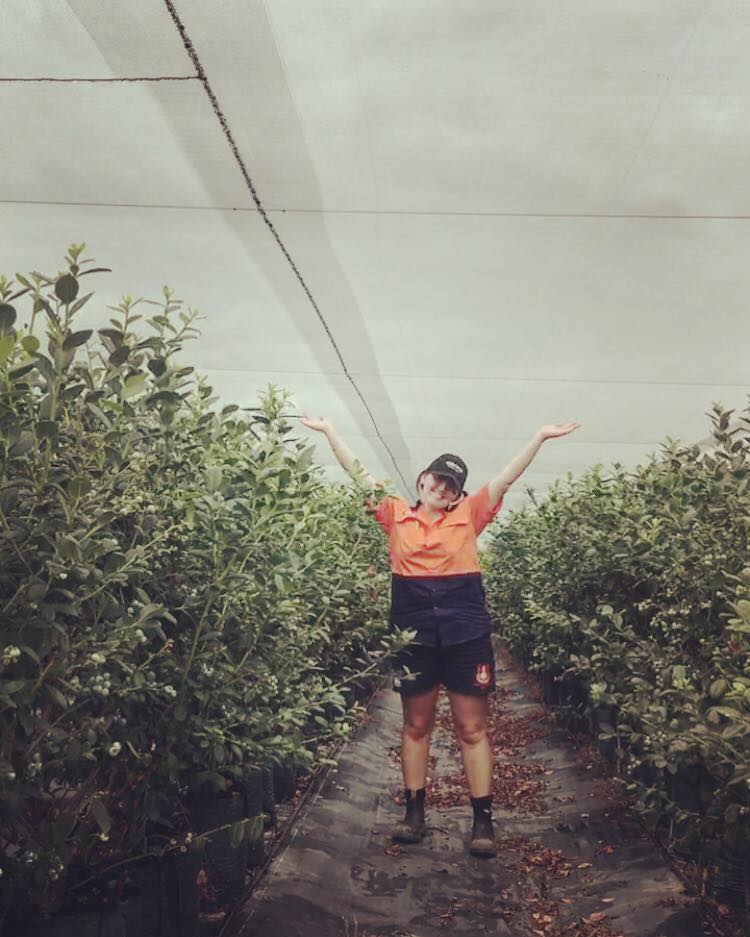 The drought has hit close to home for many of Sancta’s students, so Josie decided to organise a fundraising event to raise money for the Buy a Bale program, a charity that provides drought assistance to Australian farmers in more ways than one. The event, Graze to Raise, was hosted in the Sancta Quad and was attended by Sancta students, staff and parents as well as students from other Colleges.

“I thought it would be good to support [Buy a Bale] since a lot of Sancta girls are from drought affected areas. I guess that’s why I was passionate about it. It’s something that not just our College, but the other Colleges can get around and support, too.”

Josie’s passion for helping rural communities goes beyond social justice. Her degree allows for her to be involved in some groundbreaking research in the agricultural sphere. Towards the end of January, Josie was part of a research program in Narrabri at the Grains Research Centre. Here she has been conducting her own research project on different wheat varieties, trying to find out which variety is most resilient in drought conditions. “What I’m doing with the wheat might be able to help wheat farmers who might be in drought conditions. If they grow this wheat they might not lose as much crop, or lose as much yield or profit and keep going even in the tough times, which I think is really important.”

Prior to this, Josie completed an internship with Horticulture Innovation Australia on a blueberry and citrus farm near Bundaberg in Queensland, where she was working in agronomy and plant nutrition research.

“That’s what I want to do in the future, work in science that can help other people. I definitely want to do something to do with environment and innovation for the future — helping develop plants, and looking into plant genetics to help with different, extreme climatic conditions.”

Josie is set to graduate from her Bachelor of Science from The University of Sydney in April of this year.

View this article, and more in SANCTA MAGAZINE