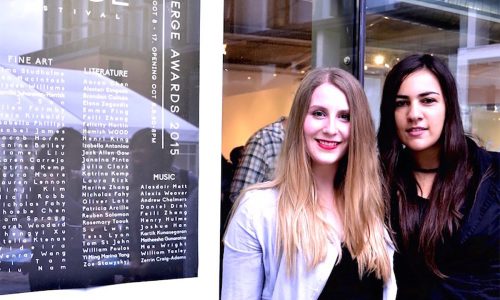 Sancta postgraduate resident, Jana Vidiera Pinto has taken out the People’s Choice Award at the Verge Awards for her artwork titled, Girl Disappearing. She was one of five finalists for the main prize in the fine arts-painting category. Jana will dedicate her prize to her charity in Africa.

The Verge Awards aim to recognise and support creative University of Sydney students across a number of disciplines and styles. A total of $10,000 in prize money is awarded to winning applicants, judged by both industry professionals and by fellow students via an online voting system.

Each year, the Verge Awards attract an ever-increasing and ever-impressive collection of entries. In 2015, Verge received a diverse range of entries across 8 categories, showcasing the brilliant imagination and diversity residing on our campus. Sculpture, jewellery, visual art, photography, multi-media, short film, poetry, prose and classical and popular music composition were just some of the many creative outlets that added to the richness of the Verge Awards exhibition. The Verge Awards are an opportunity for all student artists from all campuses and faculties of the University of Sydney to expose their work to industry professionals and the local community, http://www.usuonline.com/vergeawards/About.aspx

Undergraduate, Alexis Weaver, was Runner Up in the Classical Composition category for her electroacoustic piece Florilege, which was her major work in Composition last semester. Florilege was created through the electronic manipulation of harp recordings, and all of the sounds within the piece stem directly from these. according to Alexis, “With this piece, I attempted to introduce a new spectrum of intensity to the sound of the harp and clash with pre-conceived notions of the instrument’s innate tranquility. The result is an evolving and somewhat eery piece which reveals a different side to ‘harp music’.”

Header image: Alexis and Jana at the Awards 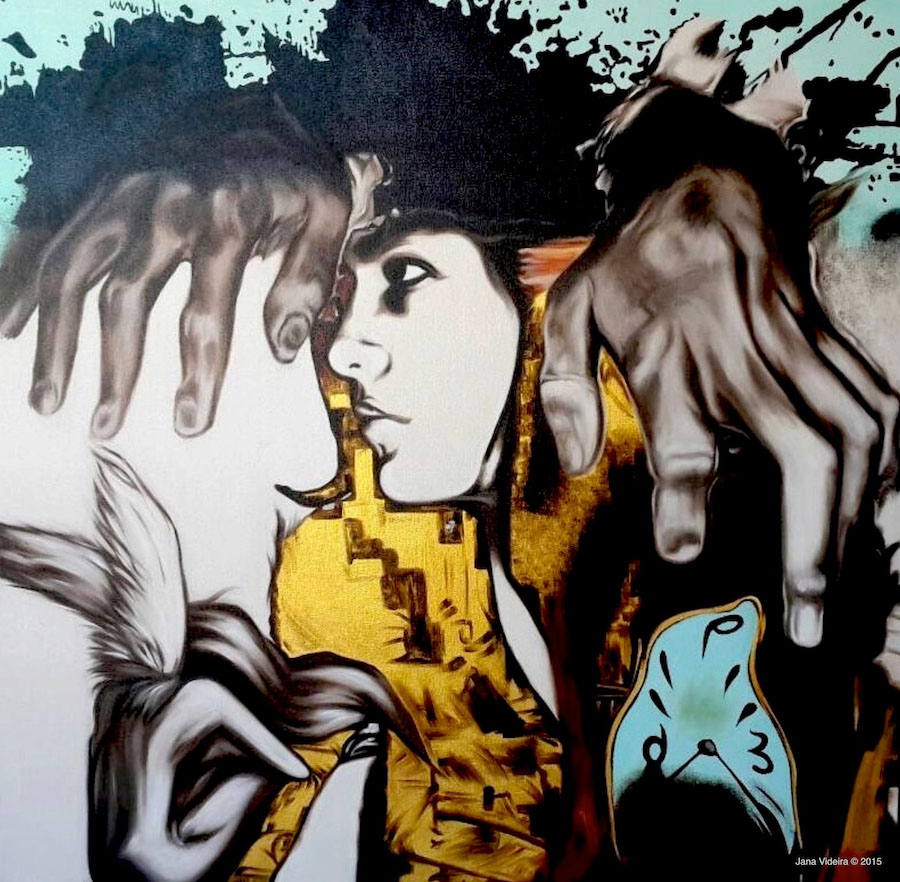